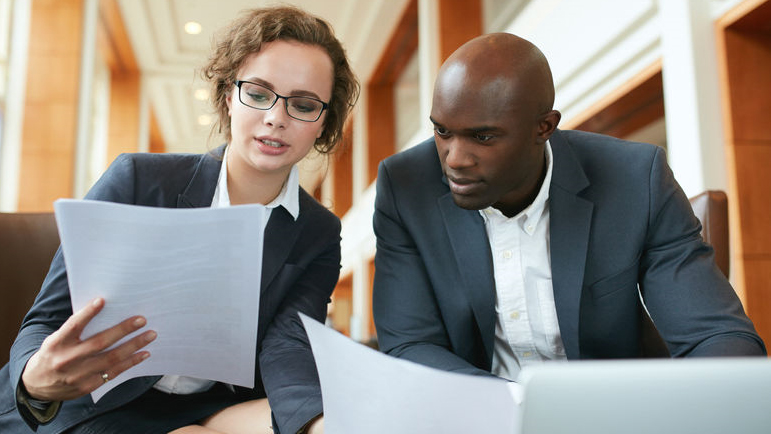 An offer in compromise (OIC) is an agreement between a taxpayer and the Internal Revenue Service that settles a taxpayer’s tax liabilities for less than the full amount owed. Taxpayers who can fully pay the liabilities through an installment agreement or other means, generally won’t qualify for an OIC in most cases. For information concerning tax payment options including installment agreements, refer to Topic No. 202. To qualify for an OIC, the taxpayer must have filed all tax returns, made all required estimated tax payments for the current year, and made all required federal tax deposits for the current quarter if the taxpayer is a business owner with employees.

In most cases, the IRS won’t accept an OIC unless the amount offered by a taxpayer is equal to or greater than the reasonable collection potential (RCP). The RCP is how the IRS measures the taxpayer’s ability to pay. The RCP includes the value that can be realized from the taxpayer’s assets, such as real property, automobiles, bank accounts, and other property. In addition to property, the RCP also includes anticipated future income less certain amounts allowed for basic living expenses.

Reasons for the Offer
The IRS may accept an OIC based on three grounds: